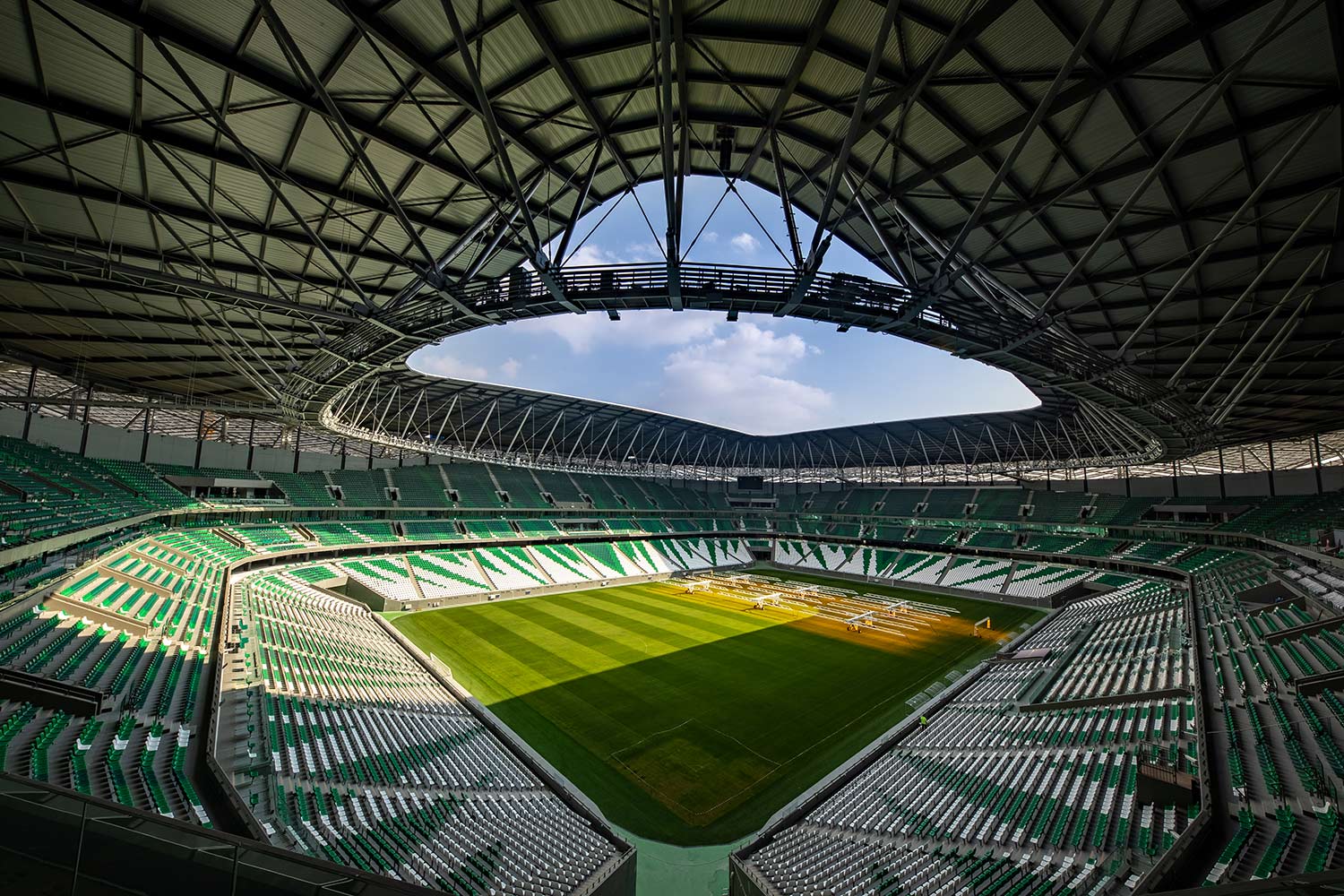 With only 200 days to go until the big kick-off, Qatar is ready to host a landmark edition of the FIFA World Cup™.

This year’s tournament will be the 22nd edition of international football’s showpiece event – and the first to take place in the Middle East and Arab world.

From November 21 to December 8, Qatar will host the most compact edition of the FIFA World Cup™ in modern history. All eight stadiums are within one hour’s drive of central Doha, meaning fans and players will always be in the thick of the action. And uniquely in modern times, fans will have the chance to attend more than one match a day in the early stages of the tournament.

Qatar 2022 will also set a new benchmark in terms of legacy. A host of dedicated sustainability projects – including social, economic and environmental – mean Qatar 2022 will positively impact lives across the Middle East, Arab world and globally for decades to come.

H.E. Hassan Al Thawadi, Secretary General of the Supreme Committee for Delivery & Legacy (SC), has dedicated the last 13 years to the tournament and cannot wait to welcome the world to Qatar later this year.

“It’s going to be incredible and a landmark moment in the history of Qatar and our region,” said Al Thawadi. “For decades, hosting the World Cup was a distant dream – but now it is reality and only 200 days away. All our hard work is coming to fruition and we stand ready to host an outstanding edition of the FIFA World Cup – one that will leave an important legacy for our country, the Middle East and globally.” 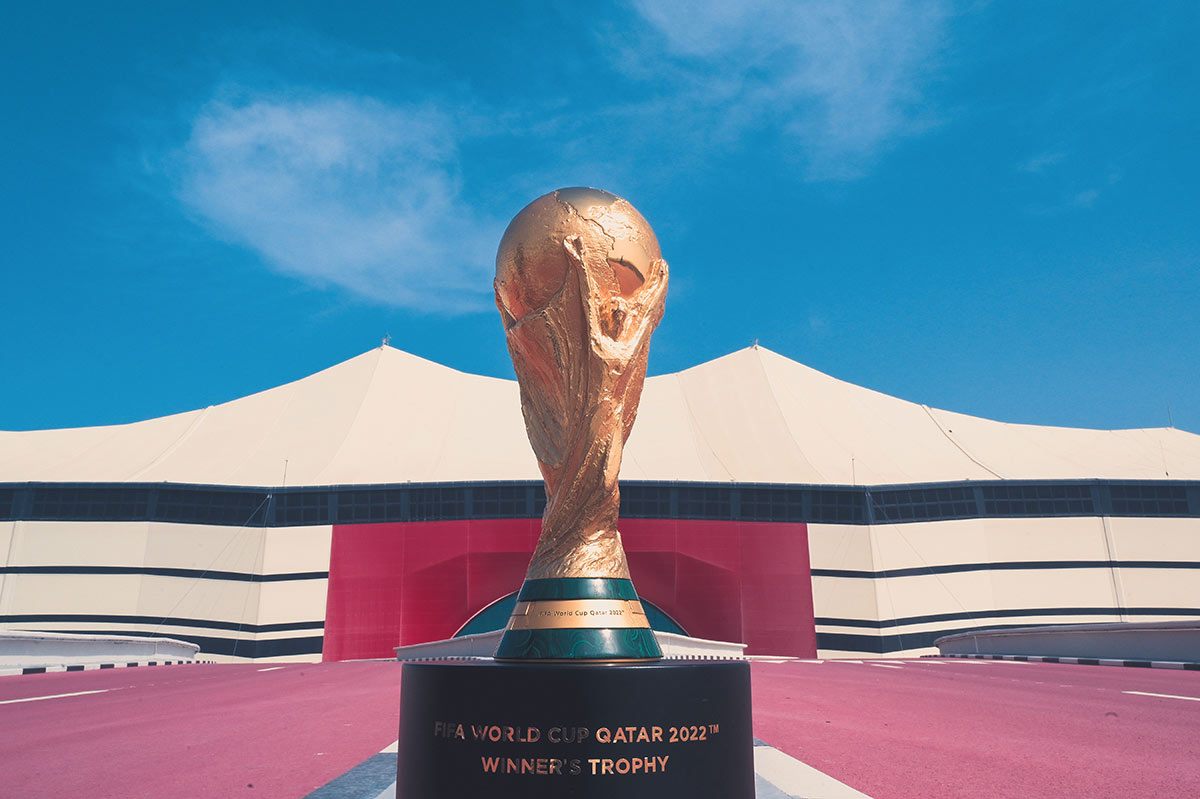 Eng. Yasir Al Jamal, Director General of the SC, said tournament organisers were busy fine-tuning their plans ahead of the big kick-off.

“We have learned so much from recent tournaments, including the FIFA Club World Cup and FIFA Arab Cup, which were successfully held in Qatar last year,” said Al Jamal. “We will continue to collaborate closely with our national stakeholders to ensure our country hosts an unforgettable FIFA World Cup for both residents and the many visitors we are expecting. We are excited to welcome the world in November and December, and introduce everyone to our culture and hospitality.”

Nasser Al Khater, CEO, FIFA World Cup Qatar 2022 LLC, said: “Fans and players should expect a warm welcome when they arrive in Qatar for the FIFA World Cup. The compact nature of our tournament means everything will be close by – whether it’s a stadium, training site or tourist attraction. While fans immerse themselves in the action, players will be able to focus on football as there is no requirement for travel between matches. It’s going to be a World Cup to remember for everyone who makes it to Qatar – as well as the billions glued to their TVs and smartphones.” 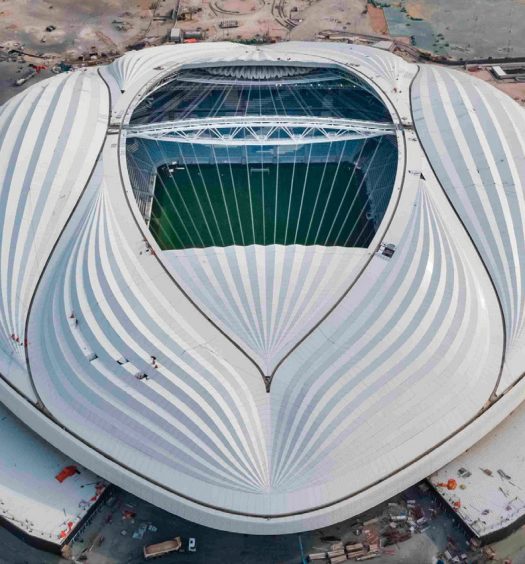 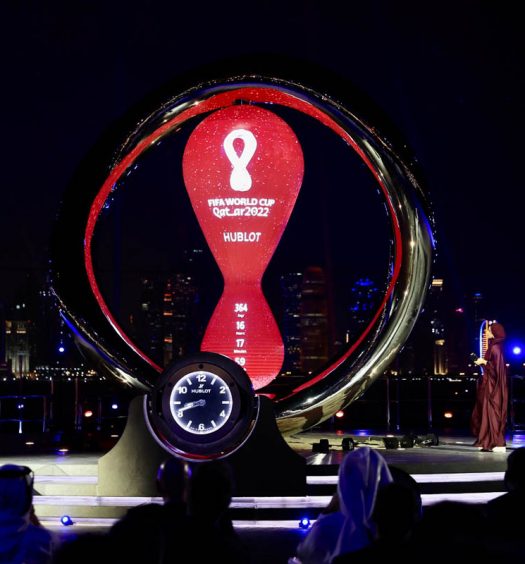 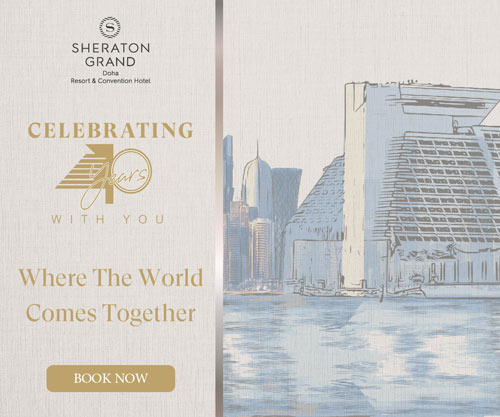 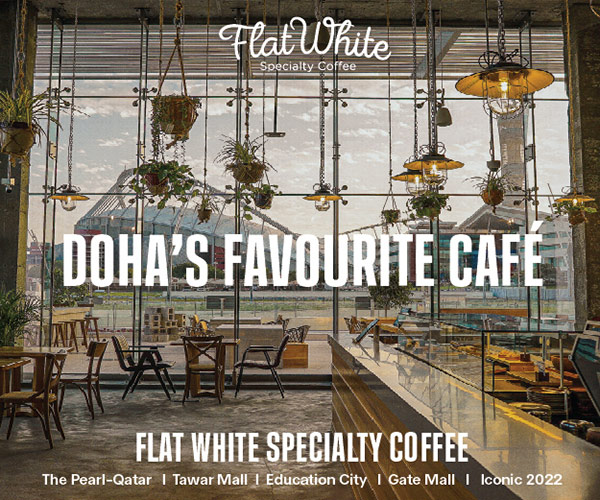