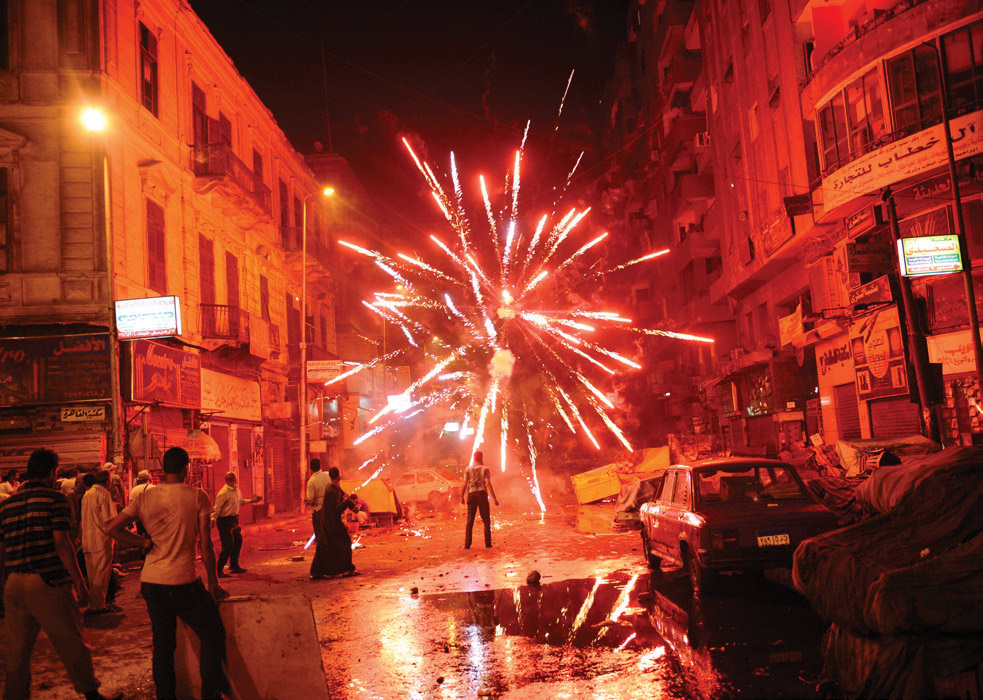 Qatar Museums has announced an open call for the second edition of the Sheikh Saoud Al Thani Project and Single Image Awards to photographers from Western Asia and North Africa. 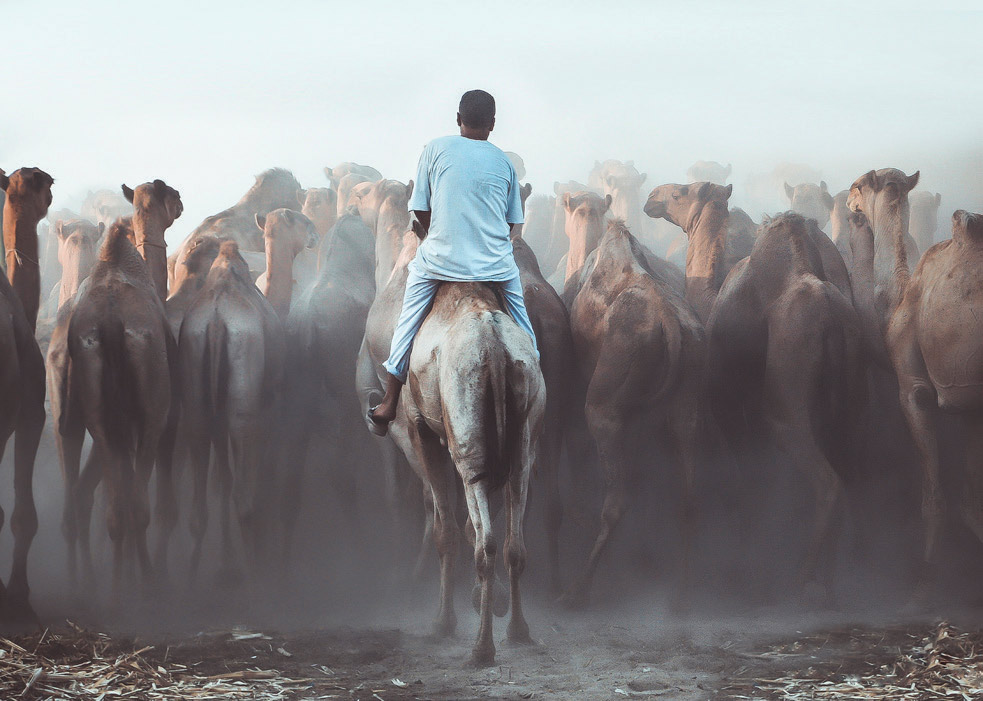 The open call forms part of Tasweer, a photography festival celebrating photographers from the Western Asia and the North Africa (WANA) region. The award, dedicated to Sheikh Saoud Al Thani (1966-2014) — one of Qatar’s greatest collectors who largely shaped the Museum of Islamic Art’s extraordinary collection — invites photographers to submit their entries before December 20, 2021.

The initiative is an open call for a single image that best represents the photographer’s experience and personal narrative.

Khalifa Ahmad al-Obaidly, Founding Director of Tasweer, said: “The Sheikh Saoud Al Thani Foundation founded the Sheikh Saoud Al Thani Award as a celebration of photography, giving representation to aspiring and established photographers in the Western Asia and North Africa region. Following on the success of the first edition, which saw entrants and winners of phenomenal talent and creativity, we look forward to receiving this year’s entries.” 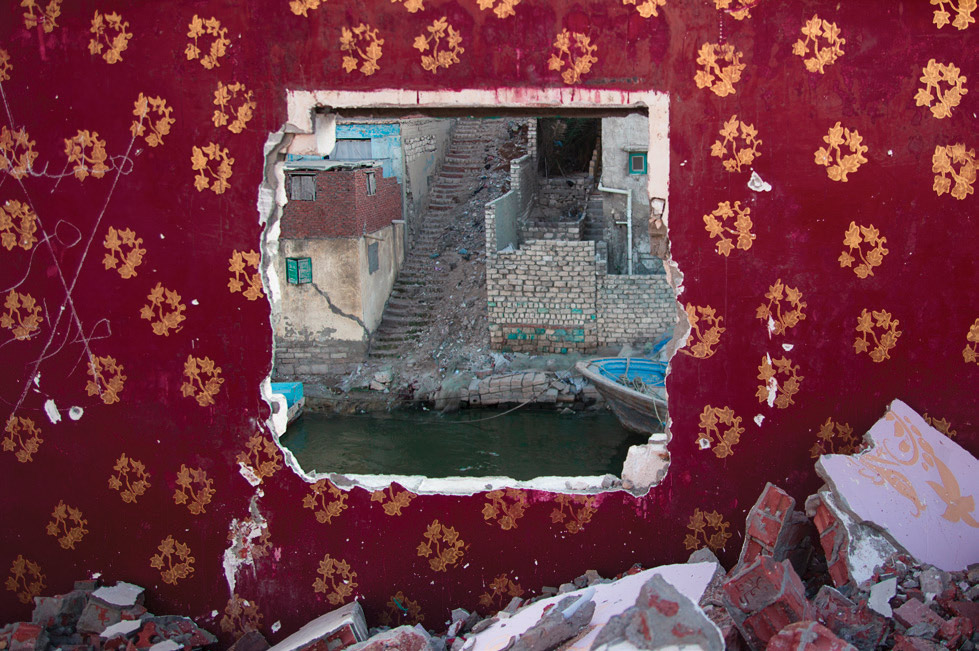 The annual photography competition is held in partnership with the Sheikh Saoud Al Thani Foundation, Hamad Medical Corporation (HMC) and the Social & Sport Contribution Fund (DAAM). As part of Tasweer’s collaboration with HMC, a selection of the winning images will be displayed on screens for in-patients.

Qatar Museums founded Tasweer to nurture and shine an international spotlight on aspiring and established photographers and photographic communities across WANA. The initiative builds on Qatar Museums’ commitment to nurture artistic talent and support the nation’s thriving cultural landscape. 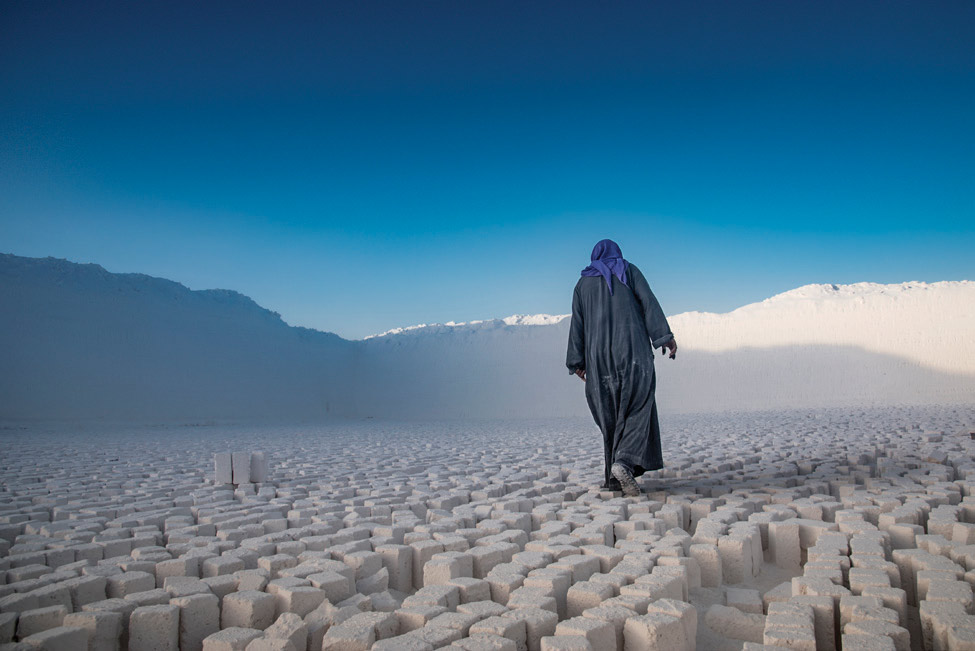 Photographers from WANA are invited to submit their entries at www.tasweer.qa before December 20, 2021. Winners will be announced on March 24, 2022, during the launch of the next edition of Tasweer. Winning photographs will be on view at Doha Tower during the FIFA World Cup Qatar 2022. ✤ 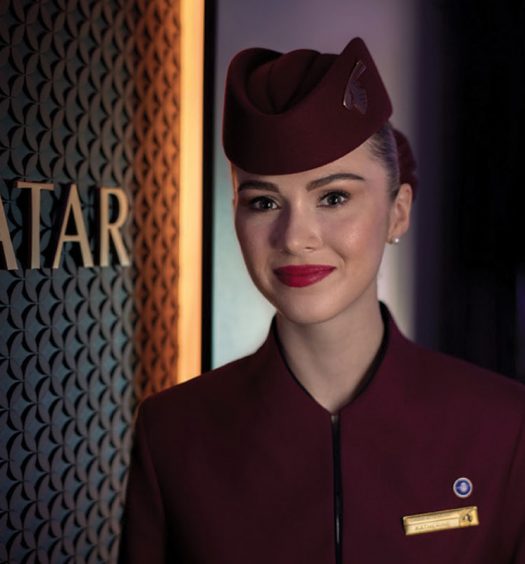 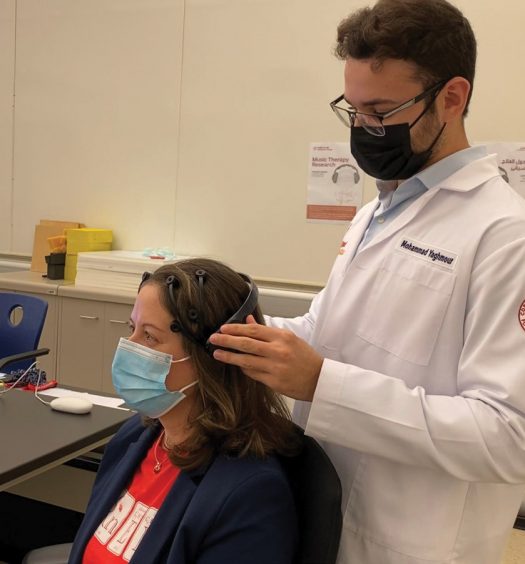 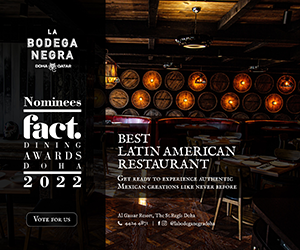 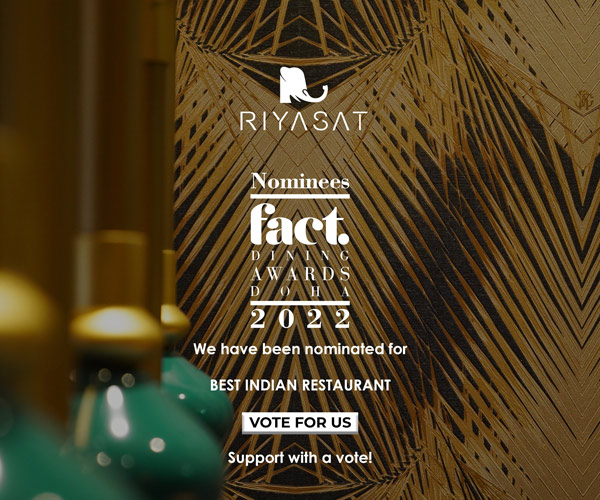 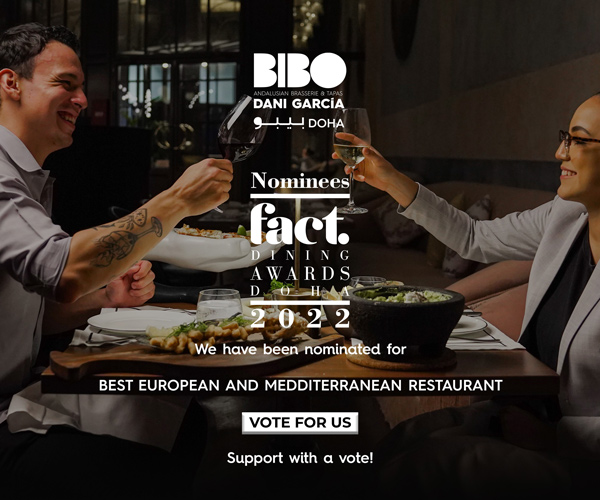 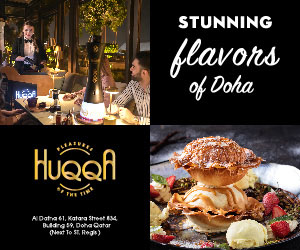 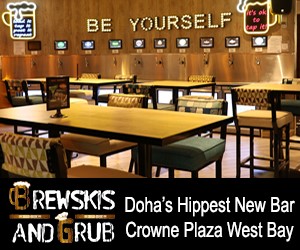